Overcoming the Bystander Effect | The Psychology of Heroism

In 1964, Kitty Genovese was killed outside her apartment building in densely populated Queens, New York. As the story goes, there were dozens of people that heard the young woman screaming for help but none of them acted or went to Genovese’s aid. The infamous murder launched decades of studies investigating the “bystander effect,” where a diffusion of responsibility and fear of risk leads to inaction on the part of people who may be able to rectify a risky situation.

“Fear is a huge de-motivator for people,” Matt Langdon said in a phone interview. Langdon is the founder of the Hero Construction Company, a company that helps train everyday people to develop and foster heroic tendencies. Langdon has worked closely with renowned psychological researcher Philip Zimbardo, one of the foremost authorities on the bystander effect and its impacts on human behavior. “What we try to do is increase the small chance that any one person will act and make it more likely they’ll do something. And once that happens, that’s a gateway to other people helping and they might be motivated to get past their fear to do something as well.”

Breaking that dam of apprehension can be as simple as someone speaking up when they see something troubling. In 2018, a young woman riding in a crowded subway car in New York was verbally assaulted at random by another straphanger, later identified as Anna Lushchinskaya. It wasn’t until Lushchinskaya started kicking the young woman that people stepped in between attacker and her victim, physically restraining Lushchinskaya until police were able to apprehend her. The entire exchange was captured on camera, and it’s a prime example of how a simple action can break down the barrier of the bystander effect swiftly.

But why does the bystander effect happen in the first place? Frank Farley, a professor of psychology at Temple University and former head of the American Psychological Association, believes that humans are unique in their ability to manage and assess risk and adapt quickly to situations requiring that sort of critical thinking. “If there’s a lot of people around during an incident, you may feel that you don’t have to take a risk,” he said. “So you don’t have to jump into the swirling river or run into the burning building.” 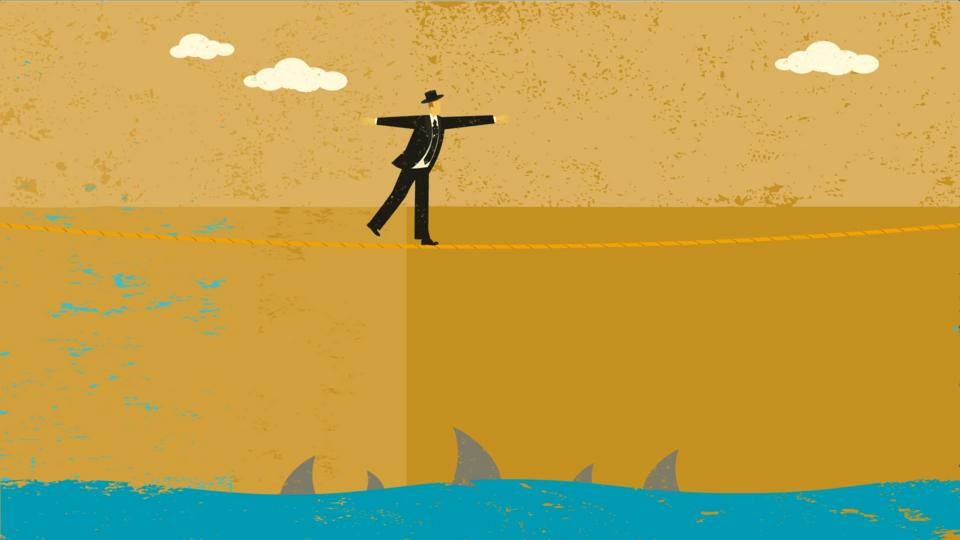 Stephanie Preston, professor of psychology at the University of Michigan, says that those reactions aren’t just present in humans either. She points to a research study where rats were presented with an opportunity to help a fellow rodent and that, once an unfamiliar rat was released into the scenario, the group of familiar rats saw their stress hormones spike. “When there’s strangers, there’s this added inhibition from acting,” she said. “There’s this fear of what the other people are going to think, or what they’re going to do, and how they’re going to judge you, and you don’t have any knowledge about if they could be more helpful.” Diffusion of responsibility and fear of judgement are driving factors behind the bystander effect, and why many would rather do nothing than risk making a serious mistake.

The same self-preservation instinct goes into the “freeze” response many people have to especially traumatic events. Many who report freezing up during a trauma also report entering a sort of dissociative state and not being able to recall the events. Researchers say that could be the body attempting to reduce emotional stress both during the event and in its aftermath, an emotionally protective reaction that can dull the impacts of afflictions like PTSD.

Freezing is what happens when neither fight nor flight is a viable option, but overcoming paralysis during events where those options are available is about being equally cognizant of what your brain is doing as well as cultivating a pattern of action. “Nobody is born with courage, it is literally something that you have to learn,” Kate Swoboda, psychologist and author of “The Courage Habit”, said. “If you practice courageous behaviors once, they can be replicated again. The more they are practiced and replicated, the more they become part of someone’s identity. Then once it becomes part of your identity, it becomes a habitual response to stress instead of shutting down, instead of backing away.” Heroism is less about exceptional individuals swooping in to save the day than everyday people acting on instincts that have been developed over a lifetime. 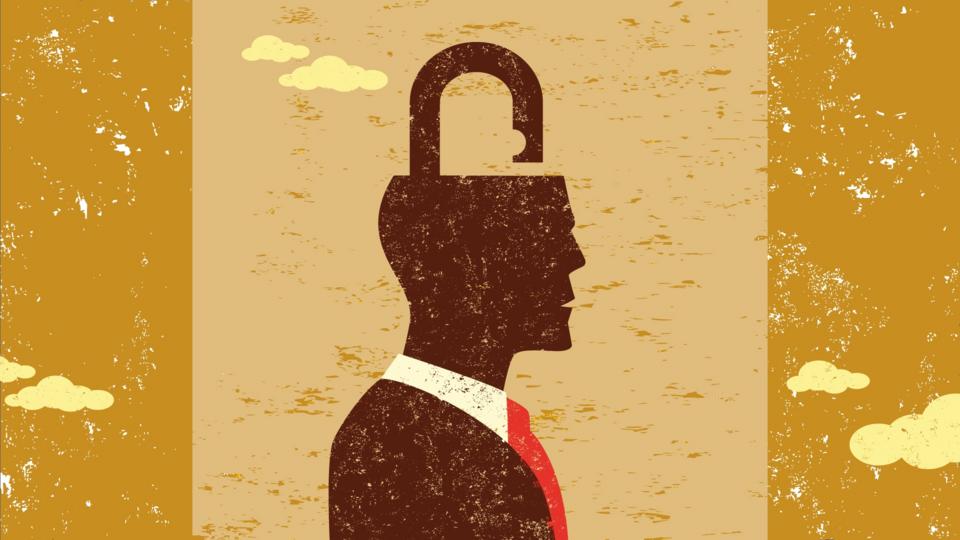 It can even be something developed through the course of a career. When terrorists swept into the Taj Hotel in Mumbai in 2008, it was the hotel staff that stepped up and became heroes. The Taj is legendarily committed to service, and many have credited that philosophy with saving countless lives during the assault. “It’s not that the staff were fearless, they were very scared, but it was despite those fears that they acted heroically and selflessly,” said Anthony Maras, director of the upcoming film “Hotel Mumbai,” which tells the story of the Taj Hotel attacks. “There were all these key moments where the staff could have opted to save themselves or they could put themselves at great risk in order to save their guests.” More often than not, the Taj staff chose the latter, putting themselves in the crosshairs of a terrorist’s gun in order to save strangers. “The staff were there for them,” Maras said.

You don’t have to risk life and limb to be a hero, though. Farley, the Temple professor, breaks heroism into two categories with equal merit. “‘Big H’ heroism is the extreme behavior, saving a life, running into a burning building,” he said. “‘Small H’ heroism is about gratitude. Helping someone across the street, helping a friend that’s being bullied in school.” It all comes down to cultivating a personality that works against simply being a bystander when faced with a stressful situation. “The opposite of a hero isn’t a villain,” says Langdon, of the Hero Construction Company. “It’s a bystander.”