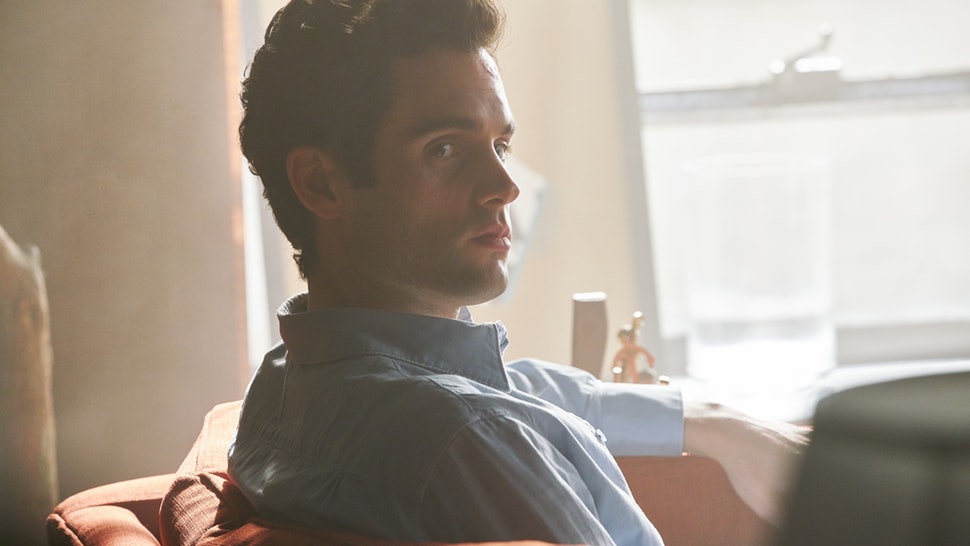 While it’s not always easy to tell if someone is untrustworthy, paying attention to their body language — as well as their overall vibe — can be a great place to start. This goes for strangers on the street, neighbors, and even the people you date. If something seems “off” about them, you should trust your gut, and reconsider interacting with them.

This is especially true if the person is being manipulative, or if they strike you as dangerous in any way. In those cases, it’s always a good idea to reach out for help, and to try to remove yourself from the situation as quickly and safely as possible. It’s not always possible to do so, but being aware of the signs is key.

“If you have the sense that you need to get away from someone or end a relationship, try not to backpedal on it,” licensed psychologist Nicole Issa, PsyD, tells Bustle. Follow your instincts, and reach out to a friend or authority figure for help.

Unfortunately, there are all sorts of manipulative people in the world, and not everyone has other’s best interests at heart. Of course, you don’t need to feel paranoid, but “it’s important to keep your guard up and stay present and observant in situations with new people,” Amica Graber, a relationship expert for the background checking site TruthFinder, tells Bustle.

Even though it’s not always easy to spot a manipulator, paying attention to the signs someone is untrustworthy, such as the ones listed below, can help keep you safe.

1 They Ignore Your Boundaries

If someone is ignoring your boundaries, consider it a big red flag. “Some examples include standing too close to you (and following if you step further away), refusing to take no for an answer, or even ‘innocent’ activities like tickling you when you’ve asked [them] to stop,” Graber says.

While some folks just don’t know how to take a hint, dangerous people might do these things as a way of testing you, Graber says. So if you tell them to stop and they don’t, that may be your cue to leave if you are able to.

When it comes to manipulative people — see: sociopaths, narcissists, etc. — many have a habit of staring intensely at others, and making creepy amounts of eye contact.

“They look at their target with [a] focused, intense gaze,” body language expert Patti Wood, MA, tells Bustle, usually as a way to test boundaries. “They may do or say something uncomfortable right before or after the hypnotic gaze to test how the target responds.”

To figure out if the situation really is unsafe, Wood says you should break eye contact or move away, and see how they react. If they get upset, or you feel a huge amount of relief, your intuition was likely correct.

3 They Dominate The Conversation

While some people just like to tell stories, manipulators will try to dominate entire conversations. “This ‘over talking’ involves auditory space invasion and other paralanguage factors that show they are in control,” Wood says. “They are often quite charming and good storytellers, so it may be hypnotic to listen to them.” But if you don’t feel included, or can’t get a word in, they are likely someone who doesn’t have your best interests at heart.

Since narcissists tend to get really upset when things don’t go their way, keep your eye out forshocking mood swings when interacting with others. As Wood says, “They can shift all their nonverbal behaviors in the blink of an eye and transform themselves.”

This might include switching from really sweet, to super irritated a second later. Or they might morph into an entirely different “character” in order to get their way, Wood says. It can be so manipulative, you might not even realize it’s happening until the person’s already sucked you in.

But the moment you do, don’t be afraid to reach out for help, or to leave the situation as soon as you can.

While intense eye contact can be a red flag, the same is true for eye contact that seems oddly disconnected. And this is doubly true if you’d describe them as being “dead behind the eyes,” Wood says, as this is a trait common among narcissists and sociopaths.

6 They Open Up Too Quickly

If you only just met someone and they’re already revealing all the skeletons in their closet, there’s a chance they’re not trustworthy or stable, psychotherapist Laura Dabney, MD, tells Bustle. This shows a total lack of boundaries, and can easily get out of control.

“Potentially dangerous people will often turn to belittling others in order to manipulate them,” licensed psychotherapist and relationship coach Adamaris Mendoza, LPC, MA, tells Bustle. So if this person is making you, or those around you, feel uncomfortable, take note.

“How they do it can take different forms but their intention is to make the other person (their intended victim) feel unworthy,” Mendoza says. “They can turn to ridiculing how you look, your body, your goals, your friends, your work, and/or your dreams.”

Since it’s so manipulative, it can be difficult to spot. But by keeping an eye out for the signs, and knowing some of the tricks untrustworthy people pull, you can be safer.

If you get the feeling this person doesn’t have any empathy, think twice before interacting with them. “Sociopaths and psychopaths are defined by their lack of empathy,” Graber says. “Does someone laugh at other’s misfortune or seem oblivious to the suffering of others? They may not be a fully fledged psychopath, but a lack of empathy is a huge red flag.”

If you only just met someone, and yet the relationship seems to be developing at warp speed, Dr. Issa says it could be a sign this person is manipulative.

“Often times, people who are likely to harm others will sweep in quickly and forcefully and try to foster a sense of false trust,” Dr. Issa says. If it all seems too fast, or too good to be true, you may want to take a step back.

10 They Know Too Much

Let’s say you show up on a date, and the other person already knows where you work, where you went to school, etc. “Many people will frequently [research] a new love interest,” Dr. Issa says. “But if someone starts telling you about information that likely showed up on, say, page five of your [search] results, this could be a sign that the [it] went beyond the norm and crossed over into stalking.”

If what they’re saying is making you uncomfortable, don’t be afraid to reach out to authorities. You can also go up to a bartender or server, if you’re out to dinner, and ask them for help.

11 They Tell You How To Feel

Whether they’re telling you to calm down, claiming a situation isn’t scary, or insisting everything’s OK — even when it doesn’t feel OK — listen to your gut.

“If someone is telling you that they know that ‘deep down’ they know you really want X, Y, or Z, or that they can tell you really need someone to help you relax or let go of control, this is basically a burning red flag, especially if they say this as a way to disregard a boundary or limit you previously set with them,” Dr. Issa says.

It can be super difficult to spot a manipulative and untrustworthy person, since they know exactly what to say and do in order to reel you in. But if you’re in a situation that feels unsafe — or if they’re exhibiting any of these characteristics — trust your gut, reach out for help, and try to get away as soon as you can.