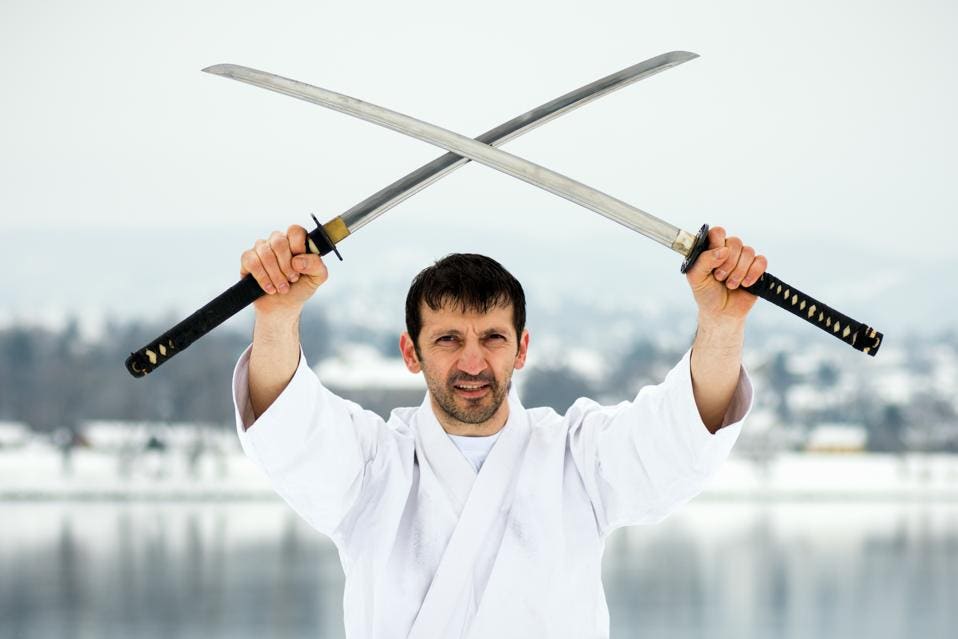 The concept of Self-Harm is generally confined to acts of physical self-abuse, but observation of our own inner dynamics, reveals the same phenomenon taking place mentally, well before it manifests in our behaviour.

In this article we explore three ways in which all but the most self-aware and emotionally intelligent are constantly compromising their mental health by indulging in addictive, repetitive and habitual cycles of thinking and feeling:

1. Imagination – To illustrate how we abuse our imaginations, a thought exercise may help: Stop whatever you’re doing and look at all the man-made artefacts that you’re surrounded by: tables, chairs, buildings, computers, cars etc. Each of these began life in someone’s imagination as a thought. It was conceived as a concept in the womb of a mind – the imagination. In many cases these creations are the results of millions of human imaginations interacting over decades, centuries and millennia.

Our imaginations are, arguably, the single most powerful faculty that we are in possession of, to do with what we will. Your imagination is available to you at every waking moment of your life, to create whatever thought-form you desire, with no exceptions.

But, of course, your imagination doesn’t care how it’s used – it is just a tool. So when you use it to create scenarios in which you imagine yourself to be less than you are, this is problematic.

Using your imagination to create a self-image that is not professionally competent, in spite of your achievements, Imposter Syndrome, is a common form of abuse that most of us will experience.

Another is the creation of imagined situations that we fear – the worst case scenario – sometimes masquerading as planning. The continued imagination of these outcomes with their attendant feelings – worry or anxiety – has a causal link to depression.

But perhaps the most damaging way in which we use our imaginations against ourselves is through the creation of self-images that deny our full potential: I can’t do that; I don’t deserve this; they have all the luck.

2. Sympathy – originally meaning affected by like feelings, Sympathy is the admission of others’ feelings into one’s own experience, rather like open guitar strings will vibrate in sympathy with a human voice. But the problem is fundamental: how can we ever be quite certain that we are feeling what the other is feeling? And even if we were able to experience another’s feelings, to what end?

A surgeon needs no personal experience of a heart attack to perform heart surgery. A psychologist need not be a psychopath to work with one. The fact that I cannot feel someone’s emotions does not mean that I don’t want to help them. That I am aware of their distress is enough to evoke a compassionate response.

Sympathy is an abuse of one’s own feeling system and can all too easily degenerate into ownership of, and responsibility for others’ challenges. This syndrome not only burdens the sympathiser with feelings they are not entitled to, it also interferes with the other’s ability to respond accordingly.

3. Criticism – entertaining negativity about your circumstances, yourself and your relationships is another form of self-abuse. The etymology of the word critic suggests a sense of separation into parts, and a discrimination between those parts. Hence the symbology of the sword of justice. A similar metaphor is used with regard to the intellect which is intended to be sharp, as in a rapier wit.

So when the criticism is turned upon oneself, the sharp mind can inflict the most appalling damage on itself , reducing self-worth, self-esteem and self-confidence, to ultimately create a psychopathology.

Yet criticism of others, although superficially different, does not protect the critic who still chooses to immerse themselves in negativity of their own creation. And, of course, if the criticism is projected, then the source is the same.

So why do we habitually engage in these practices that destroy our well-being? One answer is that the western system of education prizes the intellect above everything, and that little else gets a look-in.

And so, if all you have is a hammer, everything looks like a nail… or rather: