ASMR: Said To Help With Mental Health, But Do Experts Agree?

It’s a relaxing, often sedative feeling, and some say they get a tingling sensation on their scalp and neck. 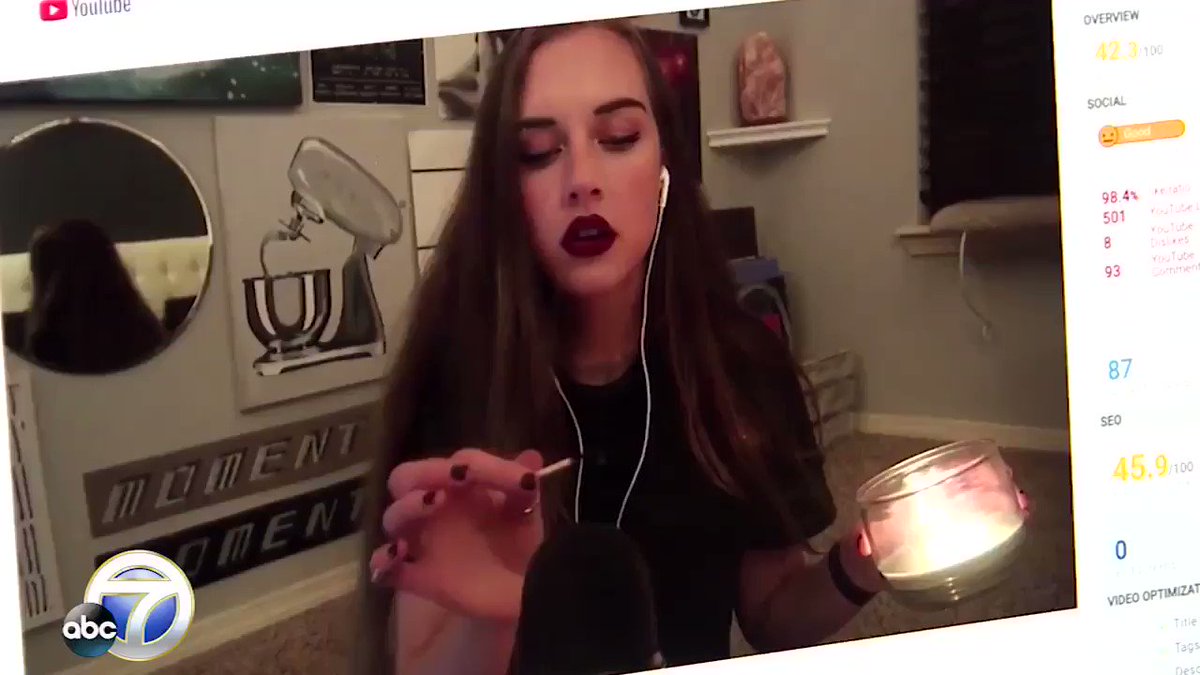 The full story is tonight on @KATVNews at 10:00! But we are previewing it this morning on #Daybreak

Thousands of videos are being posted online, meant to trigger this feeling.

According to Google, the parent company of YouTube, the term ASMR was not coined until 2010. With such a new idea, experts are now exploring the concept of ASMR, and what it means for mental health.

Tapping, scratching, whispering, eating, these are all said to trigger the feeling of ASMR.

According to Google, the parent company of YouTube, the term ASMR was not coined until 2010. With such a new idea, experts are now exploring the concept of ASMR, and what it means for mental health. (KATV Photo)

“It has helped me tremendously, and it has helped thousands, millions of other people,” explained Shelby Osbourn, a graphic design student at the University of Arkansas. “At first, I thought it was really weird, and then I sat there for six hours watching it. I was so relaxed, I’ve never felt that chill in my life,” she said.

Osbourn has watched ASMR videos for a couple of years, and it has become an everyday ritual. “I started watching it for my anxiety, and then it slowly became something that I watch every night to sleep,” she said.

About a year ago, Osbourne decided to start her own channel, “I just set up my camera one day, bought a mic on Amazon, and just started recording myself. And nobody really watched for a few months. I made content that I would watch, and it has just turned into something that people enjoy,” she said.

Shelley Osbourn has watched ASMR videos for a couple of years, and it has become an everyday ritual. (KATV Photo)

She runs a page called “She Whispers” on YouTube.com. With over 10,000 subscribers, her following is growing and so are the number of views on her videos. “I think my favorite part is just being able to connect with people, if they comment on something. That’s the coolest part for me, less the numbers more like connection,” Osbourn explained. 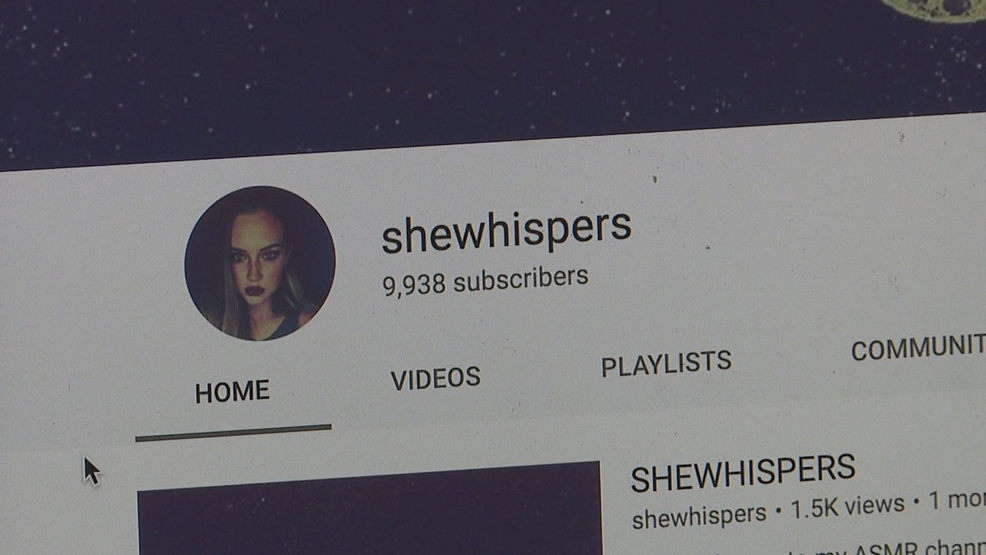 She uploads once a week to her channel and every week of the month is a different style video. She does true crime ASMR, tapping and scratching, videos where she reads and ones where she opens up about her life. “People enjoy more whenever it’s just me sitting there talking and like eating, and I get to just be myself and people enjoy it, that’s pretty cool,” she said.

ASMR YouTubers are known as “ASMRtists.” Whether they are making videos whispering into a sensitive microphone, tapping on objects or just asking about their lives, experts are starting to notice the positive impacts the videos have on mental health.

“Certain noises, the quieter they are, the more I’m even talking to you and I’m lowering my voice, it calms us. It has a calming effect on us as a cellular being,” explained Dr. Elisabeth Ruggerio-Wallace, a psychotherapist, in Benton.

Dr. Elisabeth Ruggerio-Wallace, a psychotherapist, in Benton said the concept of ASMR is so new, they are not sure how to explain the videos’ popularity. (KATV Photo)

She said the concept of ASMR is so new, they are not sure how to explain the videos’ popularity. “There is no definitive research, or no definitive answers,” she said.

But she added, from a therapeutic standpoint, the videos cause the viewer to slow down, “We spend a whole bunch of time going as fast as we can, not thinking about what we’re saying or how we’re feeling. So, videos like what you’re researching make us slow down.” Dr. Ruggerio-Wallace explained, the part of the brain that houses emotions is triggered by certain sounds, which can release endorphins, “In the core center part of our brains, we store emotions and memories, having our hair brushed, is connected to us in certain ways. Like it probably feels good. That sound means something good,” she said.

Sounds give us either a positive or negative emotional response, and that is what ASMR is tapping into. “I think of it as, the antithesis effect of nails on a chalkboard,” she said.

Sounds give us either a positive or negative emotional response, and that is what ASMR is tapping into. (KATV Photo)

A study done by Google, the parent company of YouTube states, ASMR videos are mostly watched by people between the ages of 18 and 24. Osbourn has noticed this trend and thinks there’s a correlation with mental health. “Our generation is more open to talking about mental health, we are so much more aware of ‘I’m struggling mentally, and I need help, and I’m going to find the help that I need,’ than any other generation, in my opinion,” she said.

In an era where social media fails to provide its users with a feeling of personal connection, ASMR steps in to bridge the gap. “The number one thing that we need as human beings an attachment. That’s what it’s all about. We want to attach, we don’t want to feel alone or isolated. Our body does that for us. So, when we feel good, we feel close, and we feel attached. So that’s what the videos are tapping into on some level,” she explained.