Medications for Lack of Motivation From Depression 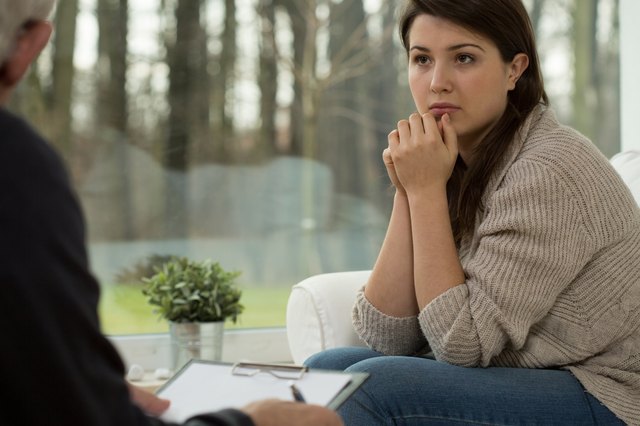 Depression is the leading cause of disability for Americans aged 15 to 44, according to the National Institute of Mental Health. It affects both mental and physical aspects of life, sometimes making it difficult to even rise in the morning. There are many medications available that aid in restoring drive and inciting action for a fulfilling life.

Selective serotonin reuptake inhibitors, or SSRIs, aid in relieving depression by increasing the levels of serotonin in the brain. These drugs accomplish this by preventing nerve cells from reabsorbing serotonin, which improves the mood and symptoms of depression. According to MayoClinic.com, SSRI effectiveness depends on the patient’s genetic make-up. In addition, individuals may have varying responses to different SSRI drugs. Therefore, patients must often try several drugs before they find the one that is most effective.

Tricyclic antidepressants, or TCAs, treat depression by restoring the balance of certain neurotransmitters in the brain. They increase levels of epinephrine and norepinephrine while simultaneously decreasing acetylcholine. MayoClinic.com indicates that TCAs also affect other receptors in the brain, which leads to possible side effects of drowsiness, weight gain and nausea. Not only do TCAs treat depression, they are also used for obsessive-compulsive disorder, panic disorder and chronic pain.

Serotonin and norepinephrine reuptake inhibitors, or SNRIs, treat depression by increasing levels of both norepinephrine and serotonin in the brain. MayoClinic.com indicates that the mechanism of action for SNRIs is not established, but the higher neurotransmitter levels may improve the mood by enhancing transmission in the brain. Side effects include insomnia, anxiety and agitation.