With its quaint fountains, ancient churches, and proximity to the Mediterranean Sea, the Italian village Ollolai may seem like the ideal refuge from city life. In reality, it’s losing people at an alarming rate as residents trade the historic hamlet for bustling metropolises.

In a last-ditch attempt to save itself from ruin, the town opted to sell its abandoned homes for 1 euro (about $1.14) each, starting in 2018. In exchange, owners must renovate the properties within three years — a process that could cost about $25,000.

Read more: 8 cities and towns where you can get a home for free — or buy one at a massive discount

“My crusade is to rescue our unique traditions from falling into oblivion,” the village’s mayor, Efisio Arbau, told CNN.

Almost a year after the program was announced, interest continues to boom. According to Magaraggia, a law firm that advises people on how to buy, sell, and manage properties in Italy, Ollolai received 5,000 requests for its first 100 properties. The program is now oversaturated with demand and has been temporarily put on hold as the government searches for new properties to sell. 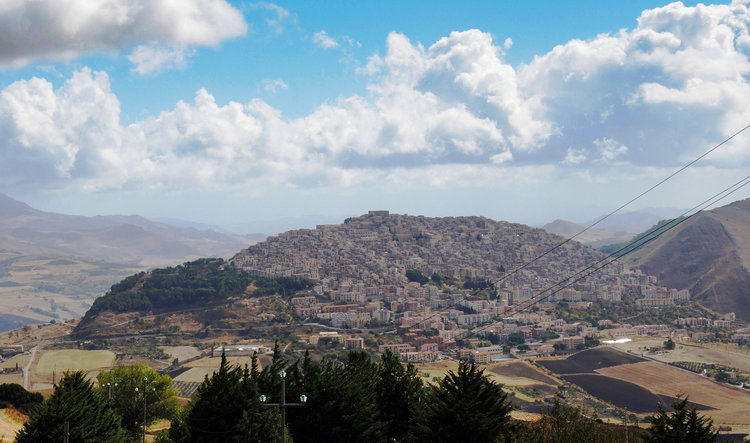 The Ollolai initiative is part of a larger program called “Case a 1 euro,” meaning “houses at 1 euro,” which aims to lure new residents to sparse villages in places like Sicily, Tuscany, and Sardinia.

In 2015, the small Sicilian town Gangi began offering free homeswith a similar set of caveats: Buyers had to develop renovation plans within one year and carry out the plans the homes within three.

“We’re not intermediaries who liaise between old and new owners,” Sambuca’s deputy mayor and tourist councilor, Giuseppe Cacioppo, told CNN. “You want that house, you’ll get it no time.”

The homes cost 1 euro and range from 430 square feet to 1,600 square feet. Like other villages, Sambuca requires homes to be renovated within three years of purchase. The village also asks for a $5,700 refundable security deposit.

By mid-January, 10 houses had been sold, with much of the interest coming from foreign buyers in Europe. 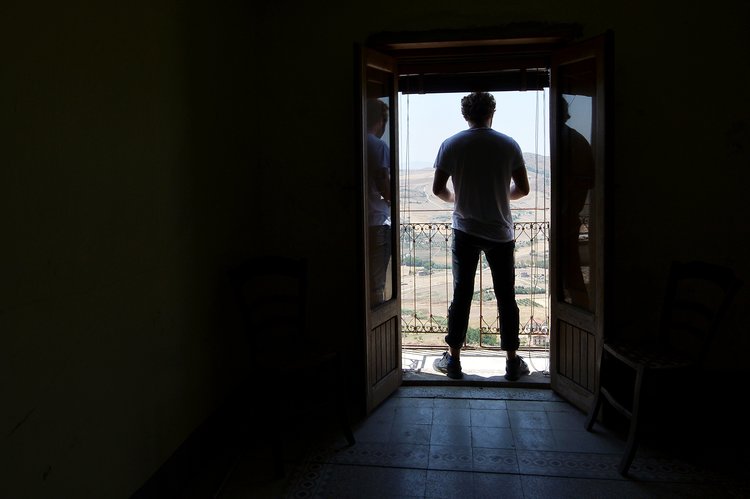 An Australian director and producer visits a 1 euro home in Gangi.

Though the discounted homes have yielded considerable attention abroad, some potential owners remain put off by the hidden costs.

A woman from Melbourne, Australia, previously told Business Insider that she traveled nearly 10,000 miles to purchase a 1 euro home in Gangi, only to discover that the home would cost her $17,000 in fees and permits before any renovations could be done.

“I stayed there for a week and looked at all the ones that were for sale,” she said in 2015. “They were all terrible and needed to be knocked down and rebuilt.”

For some, fixing these issues is a small trade-off for an Italian address. Renovations might also improve the resale value of a property, though home flipping is uncommon in Italy, given thatresidences are often passed down from generation to generation. 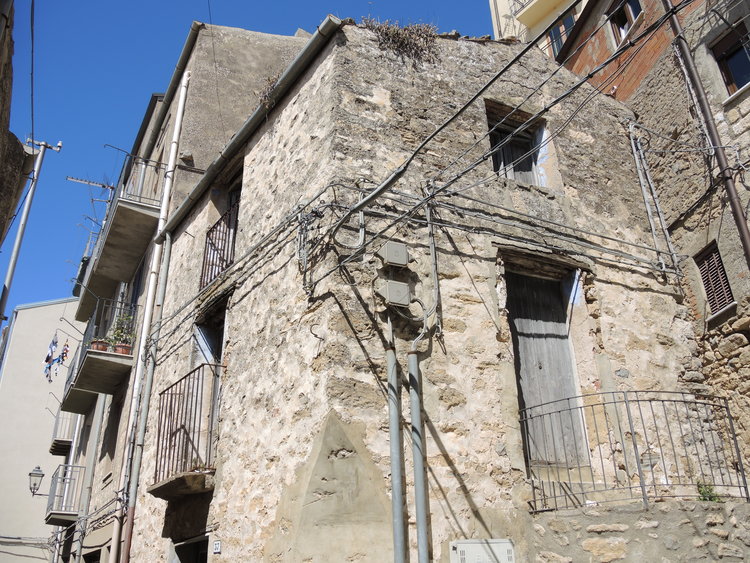 In the case of European buyers, they could also be investing in the strength of their countries’ economies.

As Italy weathers a recession that began in late 2018, the nation has been forced to borrow money from European banks. Nations such as France, Germany, and Spain own the largest shares of Italian debt, making them particularly vulnerable to a financial downturn in Italy.

While the Italian real-estate market is only one contributor to the nation’s financial crisis, the continued fall in property prices has placed even more strain on the nation’s economy.

Even the state government has sought to reduce its financial struggles by listing abandoned properties.

In 2017, Italy’s State Property Agency offered to give away more than 100 castles, farmhouses, and monasteries to owners who volunteered to transform them into tourist destinations.

Around the same time, the mayor of a remote village offered discounted rent and a $2,100 cash incentive to people who agreed to move there. He later retracted the offer because of excessive demand.