Your Identity Is Almost Entirely Based On Unconscious Brain Processes 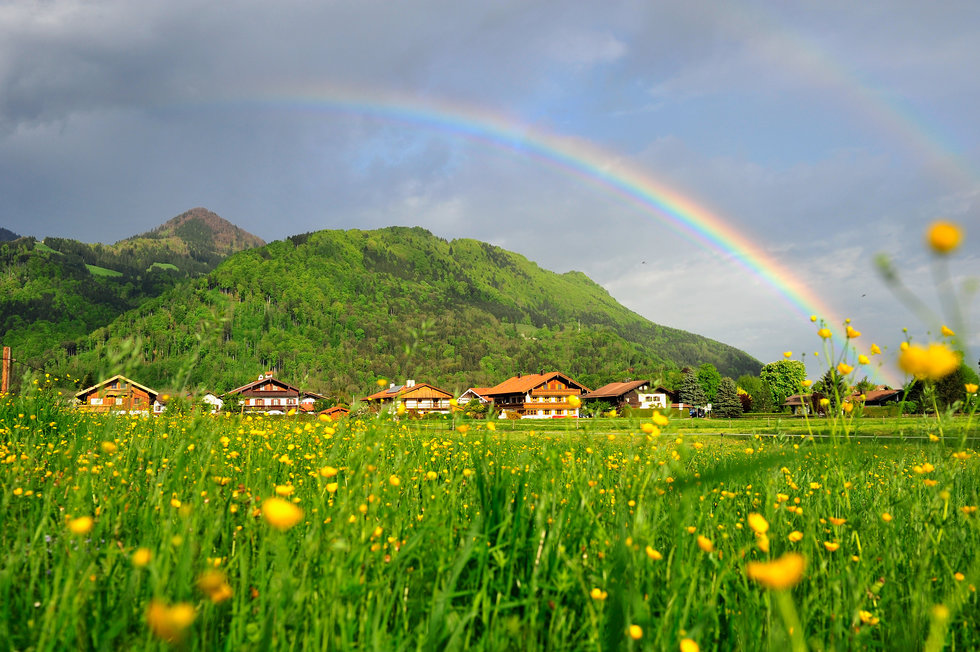 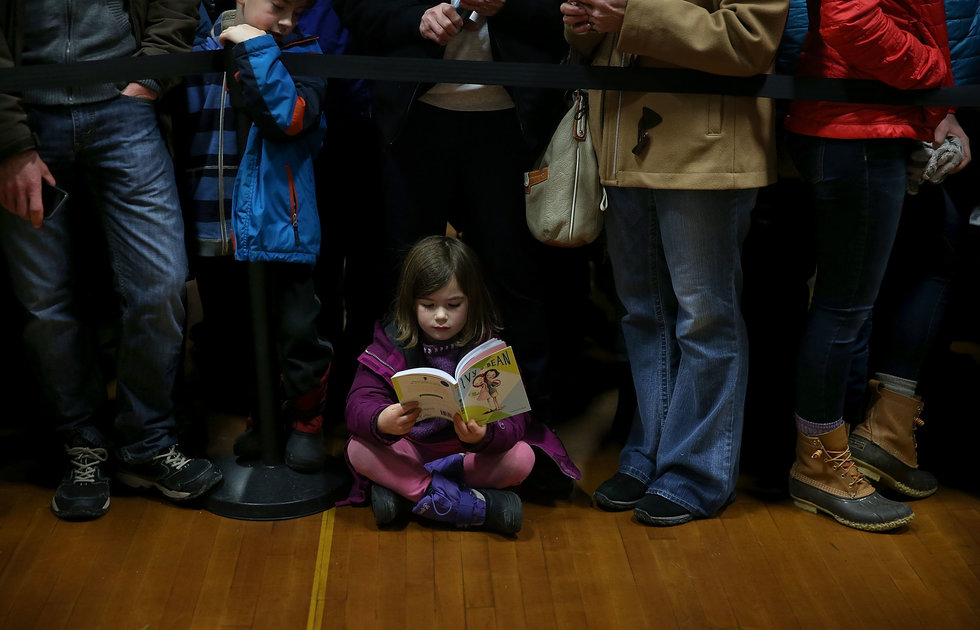